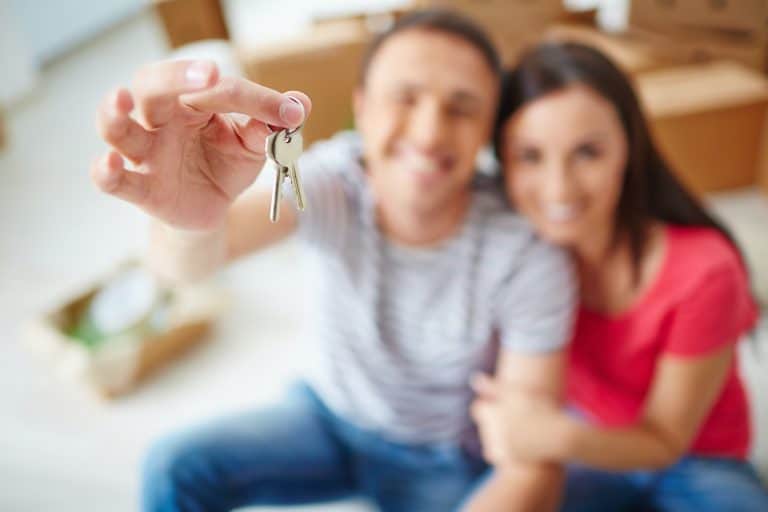 The obvious reason is you pay lesser interest on a two-year deal. But people argue that product fees are less over 5 years. Typically, a five-year deal could cost £400 prorated assuming its £999. You need to now compare this against the interest savings. The interest savings are likely to be more than £600. Given below is an example based on details rates:

More and more the lenders are starting to charge more on product fees on a longer-term deal which makes the comparison much better if it’s a two-year term.

Please note that the numbers will vary based on how much you borrow and the loan to value. We also will not know what the rates are after two years.

Based on the above example you save £3,399 over two years. Apply this over twenty-five years you will save a good few thousand pounds which means you could pay off the mortgage much earlier.

A two-year mortgage is a bit more flexible given that you can come out of the mortgage much earlier if needed. It’s better for homeowners who is not certain about their future plans. Typical examples are couples who may be planning a family or parents moving close to a better school.

4. Very much Favors people with higher loan to value

If you get a five-year deal you on a 90% Loan to value product you are likely to be stuck on a 90% rate even if your loan to value drops in the next five years. This is likely to be the case as you pay your instalments as you go. Five-year deals are less suitable for people who are doing additions to the property such as an extension and renovations. five-year deals don’t work well if the house prices rise either.

A few basis points differences can make a massive difference at the end. Assume there is a 0.40% difference between the two products as given above and you are borrowing a £1,000,000. The interest difference is massive.

6. Five-year deals Don’t help in an environment where interest rates are expected to fall

You are likely to miss out of switching to a cheaper product if the rates fall.

Good news is advisers using technology can use to track your mortgage for life. This means if you have a good deal even if you are withing a deal they can be in touch. This is a fantastic new feature used by some tech-savvy advisers.

Please note that the recommendation of the best mortgage deals is based on lender criteria and client eligibility. Your home may be repossessed if you do not keep up mortgage payments. Please speak to an adviser before making a mortgage choice.