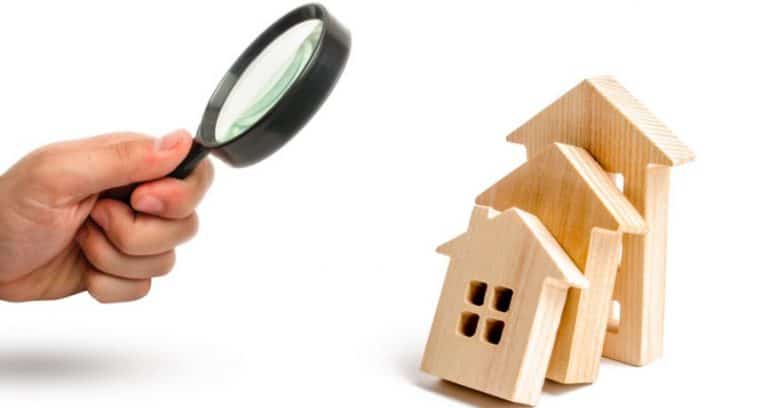 High LTV's No Longer In Existence?

Higher LTV lending which are deals of 90% and 95% had been removed soon after the property market was announced for a lockdown by the government on the 23rd of March. These deals were of high popularity especially among the first-time buyers trying to get into the property ladder. This brought shock waves to the market as many buyers who were planning for their purchase struggled to do so due to the higher deposit requirement as all high street lenders and buildings societies capped their loans to 85% LTV.

The impact of mortgage lenders keeping distance from their high LTV deals have sparked debate as its is believed that prolong absence of such deals will have a disruptive effect on the property market. It is predicted that this will cause the property prices to be driven downwards which will turn out to be a reason in the start of a recession and not really a preventive measure.

The real reason for the drawback

Putting an end to many opinions around the product withdrawals key figures from many high street banks have stepped out to clarify the real reasons for such measures. According to them despite their appetite to lend they face concerns regarding operational capacities. The lack of internal resources to handle the unprecedented volumes of applications which has caused lenders not being able to meet the promised service levels is claimed to be the main cause for the withdrawal. Apart from this the spike in the requests for payment holidays and the various notions around house prices is to have also triggered this.

However, with the re-opening of the property market lenders have resumed their usual activities. In fact, certain high street lenders and building societies have re-introduced their high LTV product range. However due to the high volume in the applications and the need for mortgage lenders to maintain their service levels there are certain restrictions over the intake of applications. A popular high street lender has restrictions over the time period within which applications are to be submitted. Furthermore, certain mortgage lenders have restrictions over the loan amount granted and a few showing priority to ward first time buyers. Another challenge faced by the borrowers is the withdrawal of products at a short notice putting more strain on mortgage lenders who still hold on to their high LTV range.

How to move forward

Despite the unpredictable situation in the market, it is believed that all these are “temporary” measures adopted by high street banks and building societies in relation to the current crisis. It is expected that the market will be fully functional in the next six to nine months.

The current pandemic situation has surfaced the need for better technology in withstanding these shocks. It is important that the mortgage market “digitalizes” and evolve to become less vulnerable and less disrupted. We at WIS mortgage provides a digitalized experience of the mortgage process in order to provide a least hassled service to its clients. Feel free to contact us and we will ensure that each application is uniquely assessed to provide the best service possible.