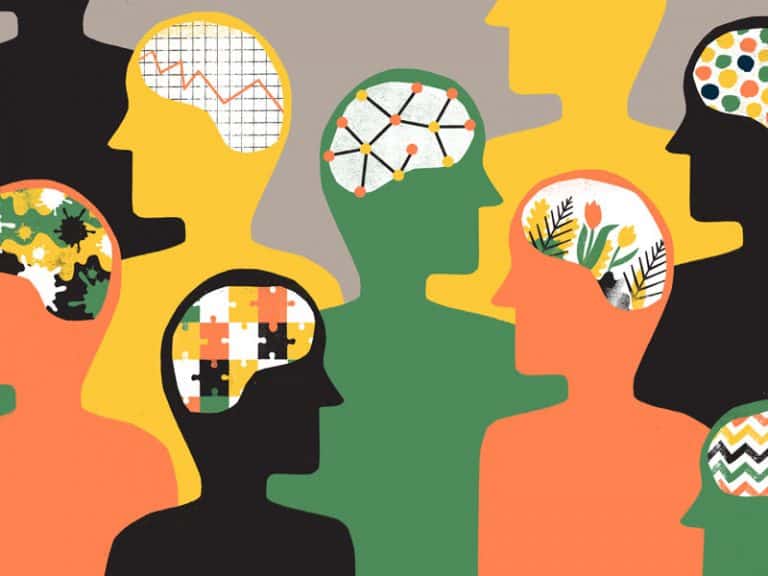 Did you know that one in four people in the UK will experience a mental health problem every year? *

People experiencing mental health issues could be among your closest friends, family, colleagues or even your neighbour but unfortunately mental health is considered very lightly as only half of those who are affected are given treatment. This is mainly due to the negative stigma which comes along with it.

Although the treatment of mental illness have improved with time, people are greatly influenced due to media stereotypes and lack of education about this topic. In order to eliminate this negative stigma to some extent, mental health awareness week involves actions that promote healthy psychological well-being. These include early childhood interventions, support for children through the use of mental health promotional activities, socio-economic empowerment of women, social support for elderly populations, programs targeted at vulnerable people, mental health interventions at work and many others.

It is vital to know what mental health illness is all about. This term is referred to as the physical illness of the brain which affects thinking patterns, behavior, emotion, and energy. It is obvious that even if these are affected, an individual faces difficulty in carrying out their daily activities smoothly. There are a range of mental health related issues. Yet the main ones are depression, anxiety, panic disorders, phobias, obsessive- compulsive disorder (OCD) and post-traumatic stress disorder (PTSD). These mental health problems are said to be commonly experienced by people as they affect 15% of people at any one time in the UK. On the contrary, some might even have more than one mental health illness such as anxiety and depression.

Researchers have revealed that these diseases are mainly caused by stress, fatigue, genetics, brain damage, substance abuse and many other reasons. Not everyone is aware of it. Even if some are aware, they tend to ignore the impact of it on both the patient and the people around them. Through raising awareness people obtain better understanding about what it is and focus on overcoming this negative stigma through strategic communications and social mobilization which can lead to better mental health in individuals.

We cannot be certain about preventing mental illnesses. But a set of measures could be taken to minimize the extent to which it could affect an individual. Factors such as controlling stress levels, boosting low self-esteem could reduce the probability of the symptoms from occurring. Besides these it is important to pay attention to specific changes in mood, energy or even symptoms. In case the common symptoms of an illness are observed, it is best to gain assistance from a medical care provider. It is important to keep in mind that mental health problems can worsen with time if proper care is not given at the ideal period. In such cases symptoms might not even show. Finally, personal care is vital for an overall healthy lifestyle both mentally and physically.