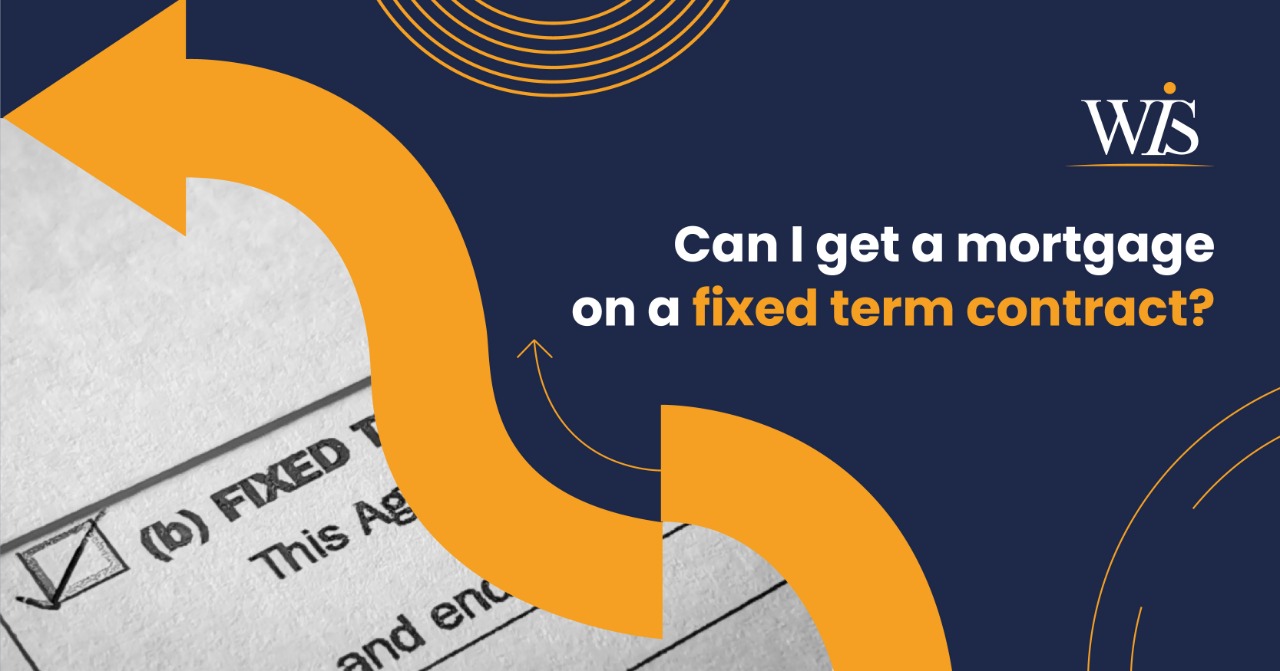 Can agency workers get mortgages in 2021?

When applying for a mortgage, lenders will consider an applicant’s employment status and earnings. For contractors, including zero-hours workers, agency workers, and individual traders, contractor mortgages are property loans that take their non-permanent employment into account. If you’re asking ‘can I get a mortgage on a fixed-term contract?’, here’s what you need to know.

find me a mortgage

Can I get a mortgage on a fixed-term contract if I have just started working independently?

Working on a fixed-term contract doesn’t preclude you from applying for or obtaining a mortgage. Still, lenders will understandably need to know that you are capable of earning reliably on this basis and will want to see evidence you have been able to do so. If you have just moved from working as a salaried, contracted employee to earning as an independent contractor, this could be difficult to prove.

Most lenders will want to see evidence of your earnings as a contractor going back at least 12 months, but many will offer mortgages based on a contractor’s day rate. They will also want to know that you have at least 6 months remaining on the fixed-term contract you are currently working under. Some lenders will be satisfied to know that you have been earning money within the same industry, even if you earned that money as a full-time worker.

Some lenders are more flexible than others when assessing your past income, particularly in cases where the contractor is a relatively high earner. Within certain industries, such as the IT industry, where contracting is more commonplace and accounts for a higher proportion of the total workforce, lenders may also be more flexible.

Zero-hours contracts are also becoming more commonplace and historically have presented real difficulties for applicants needing to demonstrate their earning power to lenders. However, lenders are adapting. As long as borrowers can show that they have a proven track record of earning under these conditions, they should be able to obtain a mortgage.

What do I need to obtain a mortgage as a temporary, fixed-term contract worker?

Working under a temporary contract definitely complicates the process of obtaining a mortgage, but it doesn’t preclude borrowers entirely. Lenders will want to see evidence that any applicants can meet their monthly repayments for the duration of their loan. For workers on temporary contracts, this can be difficult as you will be considered a higher risk lender than someone with a regular guaranteed income. However, being on a temporary contract doesn’t mean you can’t obtain a mortgage.

Workers in the most in-demand professions, such as substitute teachers, will often work on temporary or zero-hours contracts, so lenders may have more flexibility with these workers, especially if they have been working in the profession for some time. Seasonal workers will find it more difficult to prove their earning abilities unless their earnings are significant, or they can show they will have income throughout the year. Workers on short-term contracts are less likely to be considered safe by lenders; the shorter the time remaining on your contract, the riskier you will appear.

What is the eligibility criteria for fixed-term contract mortgages?

Temporary contracts don’t offer the same level of income security as regular income. Every lender will have their own individual criteria that borrowers need to meet, but they will all be looking at similar metrics.

The first thing they will consider is how long you’ve been working in your current role and industry. Many lenders require evidence of at least 12 months in a role before they will consider lending to you, but some will require less. The longer you have been working in your role, whether as a contractor or employee, the more likely you are to be successful in applying for a mortgage.

The next consideration will be the length of your current contract. The less time you have remaining on your contract, the harder it will be to borrow from most lenders. Requirements will vary between lenders but are usually between three and 12 months. If your contract has a renewal clause or you can show that your contracts are regularly renewed, lenders are more likely to lend to you if you only have a few months remaining on the contract.

Breaks in employment can be problematic for borrowers. Lenders will want you to demonstrate that you have a reliable and consistent income to repay the money you borrow. Some loan providers will reject any applicant with an employment gap of a month or more in the previous 12 months. However, criteria will vary between lenders and many are less strict. They will also have different definitions of what constitutes a break in employment. In general, the longer your current run of ongoing employment, the better.

how much could you borrow

How much can I borrow on a fixed-term contract?

Workers on fixed-term contracts can borrow almost as much as those with a regular income, provided they have good employment history and a proven record of earning as a contractor. However, contractors with gaps between contracts will usually need to pay a larger deposit upfront.

Can a guarantor help me get a mortgage on a fixed-term contract?

Lenders are sometimes sceptical as to whether contractors will be able to make their repayments or not. Having a guarantor consigning your loan can make lenders feel much more comfortable about taking you on as a borrower. A guarantor is someone who steps in and agrees to make your repayments for you should you fail to meet them. Guarantors are usually relatives or close friends, but anyone willing to take on the obligation on your behalf can act as a guarantor. Some lenders will only offer conventional loans to borrowers with a guarantor. However, many lenders offer contractor mortgages that take into account the unique status of contractors.

If you’d like to find out more about obtaining a mortgage on a fixed-term contract, you can contact us for some free advice, or use our mortage calculator for contractors to work out how much you can borrow as an independent professional.

As a mortgage is secured against your home, it could be repossessed if you do not keep up the mortgage repayments.