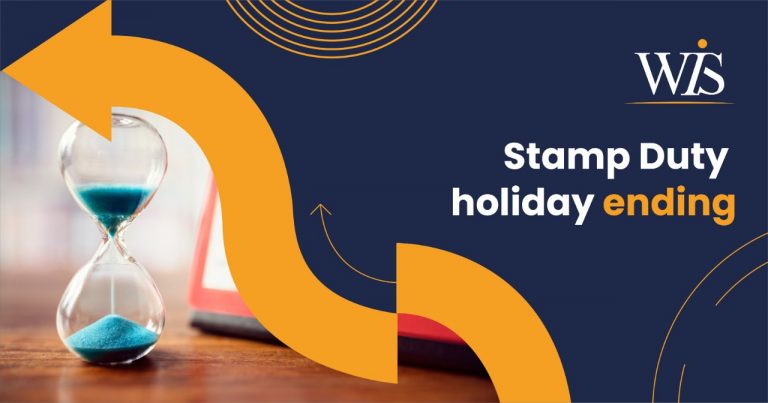 What is stamp duty holiday?

Stamp Duty holiday was introduced as a temporary relief to steer up house purchase transactions which were slowed down due to the Coronavirus Pandemic. This was initially decided to be ended by 31st March 2020. However, the present circumstances in the UK have questioned the extension of the stamp duty holiday in order to enable buyers to complete their house purchase transactions. This has caused immense pressure on Chancellor, Rishi Sunaik to consider the decision for stamp duty holiday extension.

What is happening right now with stamp duty?

A petition had been submitted on UK government’s website last year to extend the holiday until September 2021. The petition had been able to secure more than 119,000 signatures to be considered for a debate at the parliament.

Will stamp duty be extended?

The extension was intended to compensate for delays in the purchase process and allow more individuals to grab the benefits of the holiday. The holiday has proven to lead increase in house prices during the year 2020.

As per the statistics of Right Move, more than 100,000 people are expected to lose out on the benefits at the slow pace house transactions are moving.

The government announced on 10th December that it does not wish to extend the stamp duty stating that The SDLT holiday was designed to be a temporary relief to stimulate market activity and support jobs that rely on the property market. However, the current lockdown has caused delays in the purchasing process.  Parliament considers all petitions that get more than 100,000 signatures for debate.

When the UK underwent the first National Lockdown, even though West Minister Hall was closed, Petitions Committee carried out hybrid e-petition sessions. Therefore, such alternatives are being requested to be carried on in order to address the current petitions.

In addition, Ministers and Officials are told to have been looking at long-term plans to replace stamp duty and council tax with a similar levy even though the changes may not be significant.